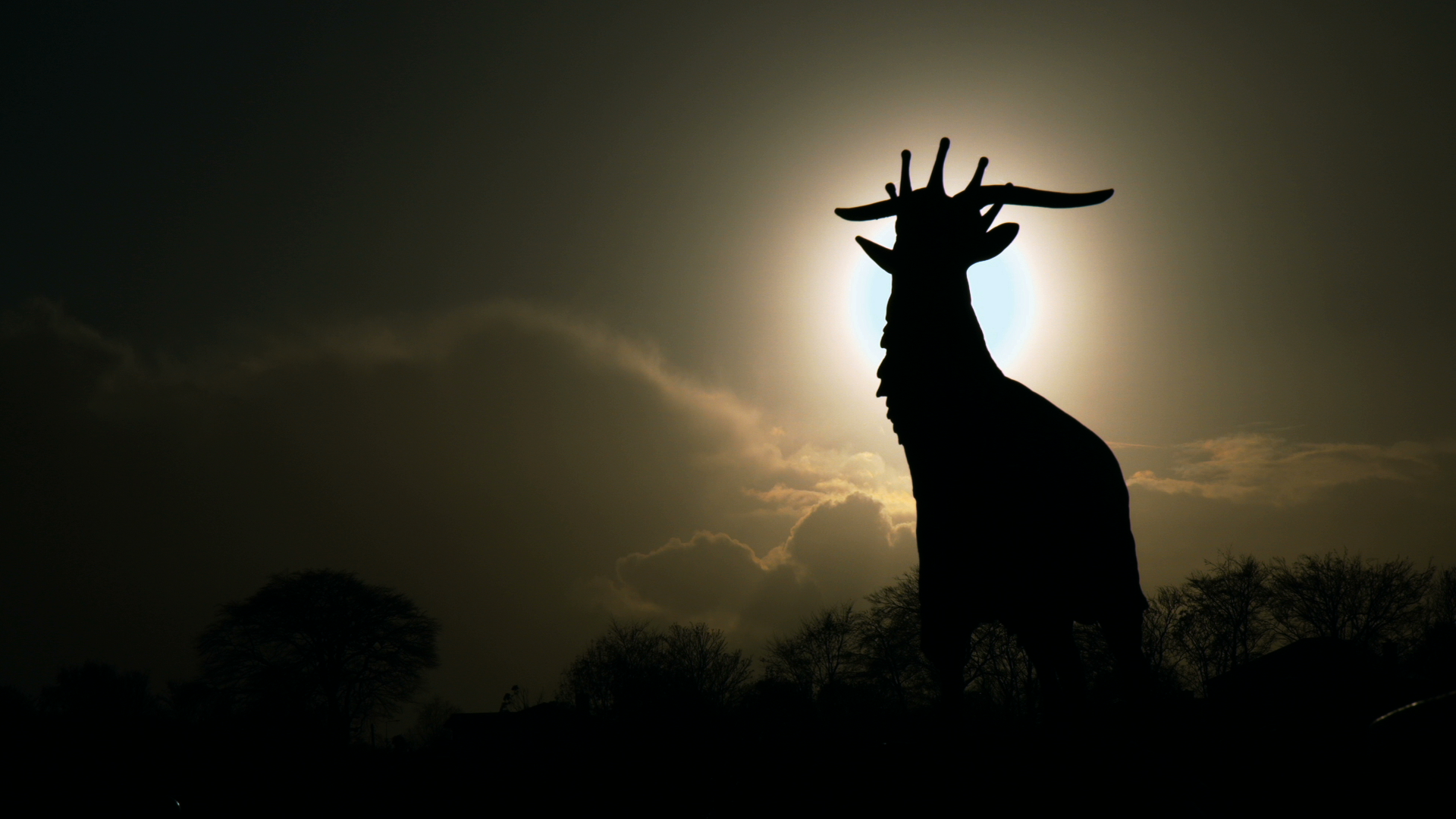 Earth Horizon is an independent Irish production company based in Dublin. For two decades, we have been creating some of Ireland’s most innovative and original television and documentaries

Our flagship series ‘Eco Eye’ is nearing the end of is now in its 15th year. This series is currently airing on RTE One

Also in production is ‘Garbage Girls’ a feature length documentary shot almost entirely in India while previous documentaries include ‘Marathon Men’, ‘A Burning Question’ and ‘Return to Chernobyl’.