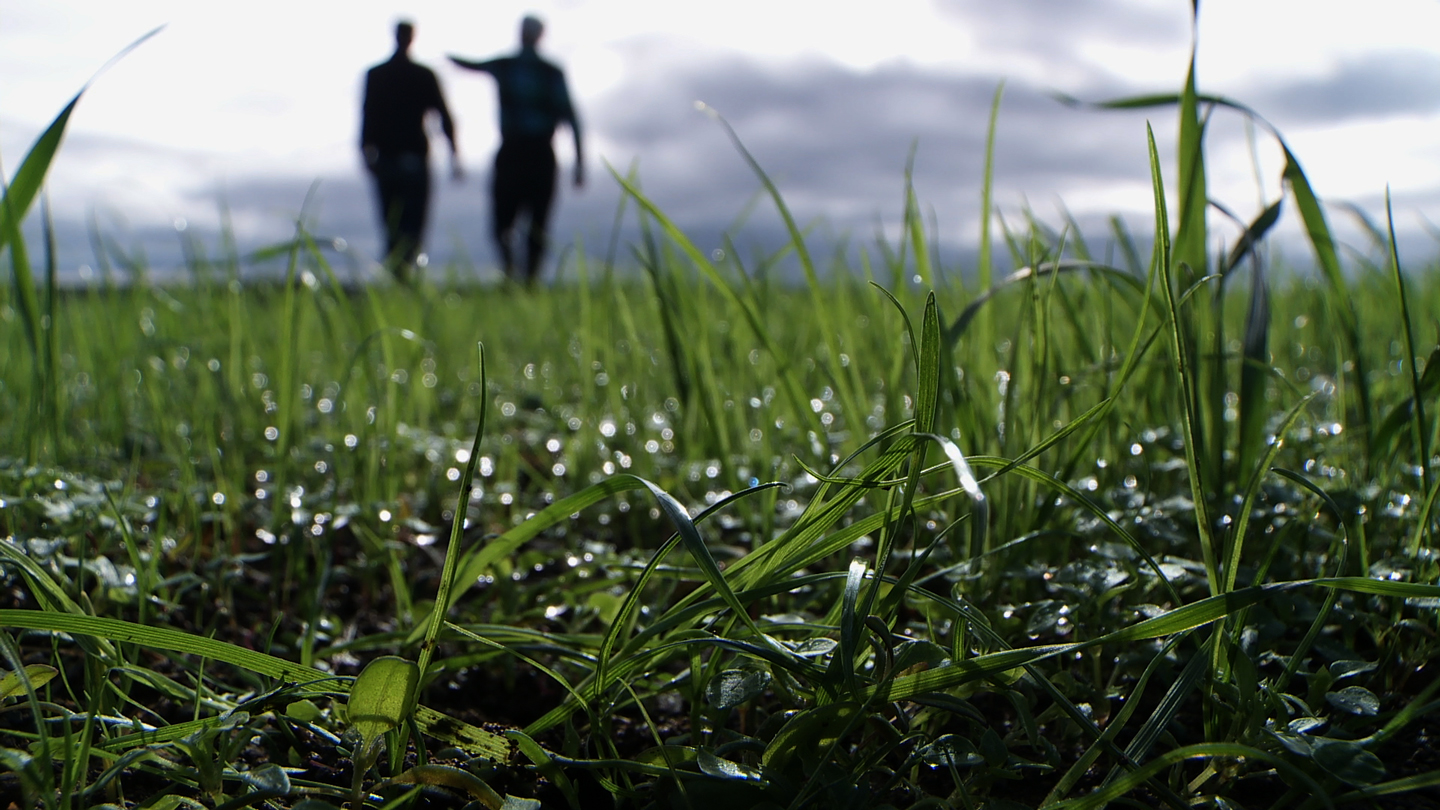 Eco Eye series twelve ran for 10 episodes, starting on the 7th of January 2014.

Below is a brief description of each episode followed by the episode itself in HD.

Investigates Ireland’s food supply and asks why we import almost as much food as we export and often the very same foodstuffs. Across Ireland we meet organic food producers, local retailers as well as supermarkets as we examine how secure our food supply is and how much of our food is indeed Irish.

In the second episode of Eco Eye 12, we visited some of the most beautiful natural woodlands and landscapes in the country. On this journey we found ourselves in ancient forests with centuries old Oak trees and also in new woodlands designed to restore and protect the environment that once existed across the country. It’s near impossible to put the value on these woodlands due to the bio-diversity they support, the carbon they store and their sheer beauty.

Episode Three: ‘What’s up with the Weather?’

In the wake of the recent IPCC reports from late 2013 and early 2014, the world started to accept as fact, what scientists have been saying for years. In this episode of Eco Eye we look at Climate Change from an Irish perspective and ask what a small island nation in the Atlantic will have to face from man made climate change and how we can and must adapt.

By 2050, the world’s population will have reached 9 billion, so how will we live in this new reality. Having already passed peak oil and with the damage from greenhouse gases already wreaking havoc, what kind of future do we face? A team of researchers from Trinity college Dublin, and NUI Galway try to answer these questions and imagine how we will cope with the demands on food, water and energy and how this will affect our day to day lives.

We also visit Vienna, Austria to see how our neighbours in Europe are preparing themselves for an uncertain future and ask what lessons we can take home from one of the most progressive countries on Earth.

It hardly needs to be said how important it is for us to move away from fossil fuels but what can we replace them with? and what can individuals and communities do on their own?

In this episode we travel from North Tipperary to the Arann islands to meet communities and people who are taking matters into their own hands to produce and control their own energy and help protect their livelihoods of an uncertain future.

Episode Six ‘The Future of farming’

In episode 6 we examine Irish agriculture and the research and innovation staking place across Ireland by both government agencies and individual farmers.

In Wexford we meet a farmer whose ingenuity has meant he hasn’t needed to buy phosphates for 12 years and by doing this protects the bio-diversity surrounding his farm. We also meet experts from Teagasc and other Irish bodies who are employing the latest scientific methods and research to find answers to the problems facing Irish farming both today and into the future.

In an effort to boost morale among his colleagues in north Dublin, fireman Neil McCabe set about ‘greening’ Kilbarrack fire-station. Little did he know then, that the result would be, what is now the worlds first carbon neutral fire-station and that his hard work and enterprise would soon have grabbed the attention of environmental bodies, governments and experts across the planet.

Ever wonder what are the effects of all those chemicals in our food, our medicine and our environment? Every day antibiotics, birth control pills and an assortment of other chemicals make their way into our water and eventually our environment at large and cause untold damage to both us and our ecology and that’s even before we get to the ‘intersex’ fish.

Episode Nine ‘The State of Water;

From some of the most pristine waters in the world to some of Europe’s oldest and worst plumbing, Ireland has it all. Episode 9 of Eco Eye 12 looks at the state of Irish water and investigates the work that is going on to upgrade and modernise urban plumbing and also the efforts to protect our rural supply.

For two centuries we’ve chased an impossible economic dream, infinite growth with finite resources. The consumerism of the late 20th and early 21st centuries has seen some our most valuable resources diminish rapidly.  In this final episode of series 12, we investigate and alternative economic model, one where resources never leave the economy and are designed to be reused again and again.

This new economy; a Circular Economy is seen in at work in Irish businesses who have recognised the limitations of our current model and have adapted to prepare themselves for the future.