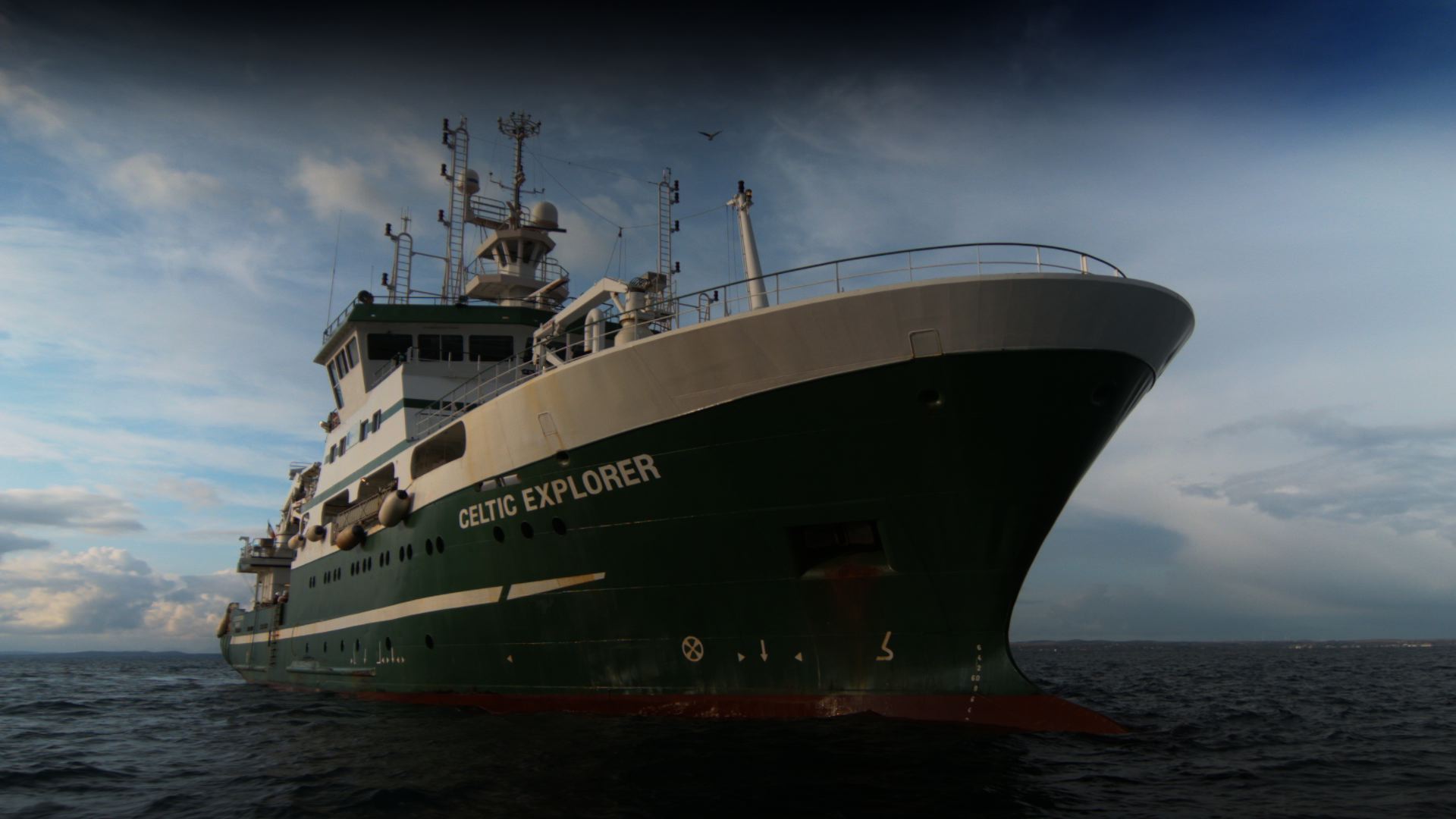 Episode One: ‘The Cold Face’

With 2014 having been confirmed as the hottest year ever recorded, it seemed fitting to launch Eco Eye, series 13 with an episode on climate change.

From the rapid Glacier melt in Iceland to the warming seas that surround us, Duncan’s journey takes him to the realities behind what is really happening to our climate. On his return to Ireland, he follows the research and work of Irish scientists all over the country who are at the front line of this enormous challenge.

Australian Academy of Science on Climate Change. Great Report but wonder if Abbott and co. are listening