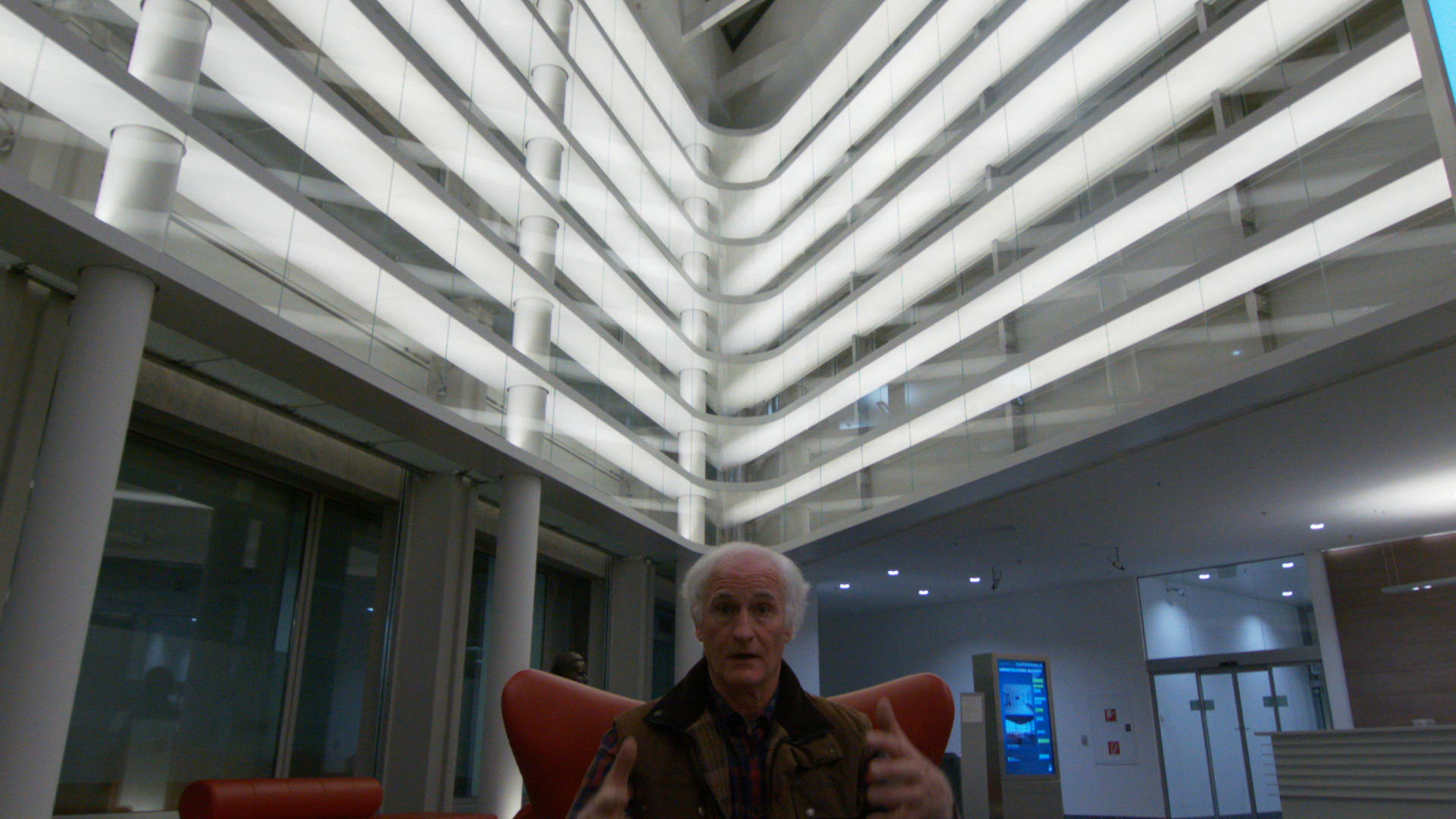 Irelands longest running, environmental series is now in production for its 15th season. One of the most popular television shows on Irish television and for over 100 episodes, we have examined environmental issues both home and abroad.

Hosted by architect and environmentalist Duncan Stewart, Ecologist; Anja Murray and Dr Lara Dungan, this Irish series casts an eye over all aspects of the Irish and broader environment.

Climate Change, Bio-diversity, Natural Capital, the Circular economy are some of the recurring themes but the show also deals with a variety of topics revolving around our our interaction as people with our natural surroundings. 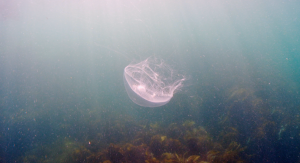 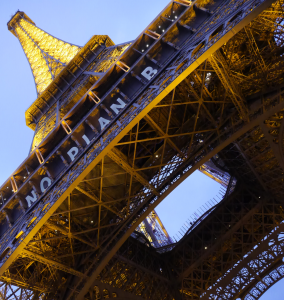 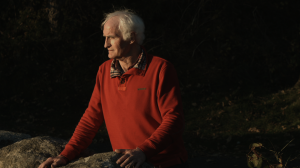 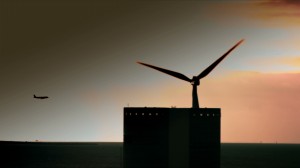 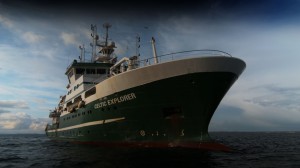